I have recently acquired a Macqueen as a birthday present for my grandson and we were unable to get it to move. I checked the micro:bit by running microbit-troubleshoot.hex and the response was displayed “OK” . 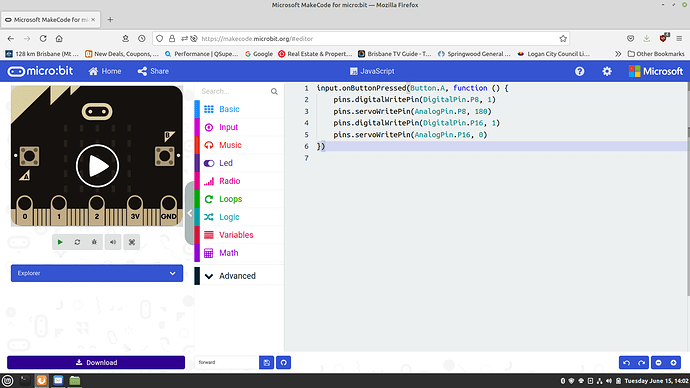